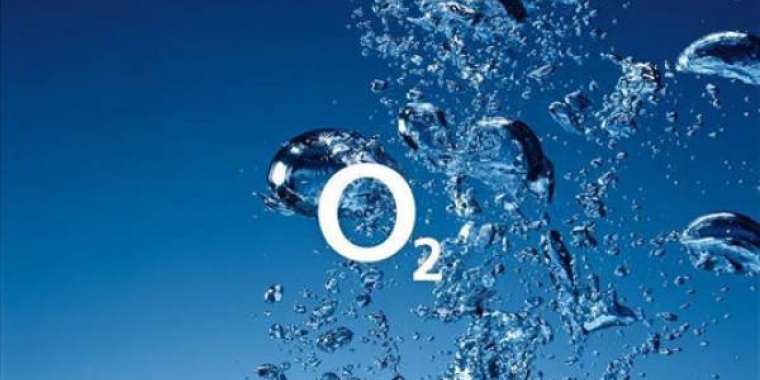 by George Irvine
As a dope's explanation of the oxygen window concept for you Marines, the best gas
differential would be a vacuum relative to a partial pressure, right? Oxygen is the next
best as it creates a similar effect in that the sum of the gas partial pressures is
unbalanced by the fact that some of the oxygen is metabolized, more in a fit person. The
greater the difference between the oxygen and the other gases up to the max differential
described by the metabolism ( maximum window ) , the greater the propensity for
whatever is in the cells to come out and be displaced. For a fit person, the window is wider
and by definition so is his vascularity and perfusion, so he decompresses better. These
things are all tied together.
You open the window as wide as possible subject to
1) risk of tox or damage,
2) how long before the vaso constrictive effect offsets the benefit
3) how long before the asthma like reaction sets in.
You then alternate the process back to open up the vessels and lungs again, and repeat.
All part of a good deco. Also it can be said that the sum of the inert gases is the other
side of the oxygen window minus the metabolism drop of oxygen- there is no benefit to
combining inerts - they act like one gas. Oxygen can be pushed to above its partial
pressure effectiveness as a result of this imbalance for a "window" that then exceeds
what would be the net effect of the partial pressures of the gases, and this is especially
important in diminishing bubbles of inert gas as the pressure of the bubble can always be
faced with a negative gradient or "tension" on the outside due to the fact that metabolized
oxygen is creating a "vacuum" in the total sum of the partial pressures of the gases,
leaving a consistent imbalance between bubble pressure and surrounding tension of any
given inert.
This is why oxygen (pure, not 80/20) works so well in DCS cases after the fact to reduce
bubbles, as well as the fact that saturation with oxygen tends to move that gas to where it
is needed even if the vessels are blocked by damage.